#1. Scroll down to the list and search for the desired train. If you get it, it’s good, else move to step 2.

#2. Say if you are search for a train which starts from Delhi. Just press CTRL + F on your computer or laptop and type Delhi. Now press enter to see only the trains which start from Delhi.

#3. Press enter until you find the desired trains between stations. 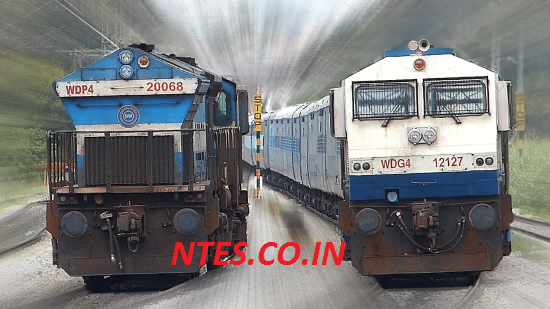 Complete list of trains between stations of all trains in India is listed below.

This table is created from the list provided by ClearTrip.com

. The order of the trains between stations is modified a bit as compared to what is provided on Clear Trip’s official website.

So this all about the Trains between stations. If I have missed any of the trains from any destination, you can comment below and I will be adding it in the list at the earliest! Keep visiting NTES.co.in for more updates on IRCTC and Indian Railways!